Menu
Log in
Register
Install the app
You are using an out of date browser. It may not display this or other websites correctly.
You should upgrade or use an alternative browser.

I met Tris back in 2008, at the arowana expo mentioned in the article in which the Indonesian president bought a super red for $20,000. Tris had non-existent English skill at the time so my guess is Zack was in touch with his son Toro. The article notes that Munjul Prima is being spoofed by cheats and frauds on the internet. Just a warning to all that their FB page is a fake! DO NOT communicate with it! Its just a scam. Munjul Prima is notorious amongst Asian arowana importers for being very select in who they deal with, and they DO NOT have a FB page!

Below are a couple photos from the big 2008 Aro expo referenced in the article. There is a photo of Tris Tonoto, owner of Munjul Prima, and a couple photos of other attendees (mostly farm owners). I've also attached an "official" warning from Munjul Prima about the fakes and frauds using their name to scam people (called "spoofing").

Hello my name is Jay and I'm new here at this forum. It seem there is not much activities going on just curious is the Ornament fish hobby died down? 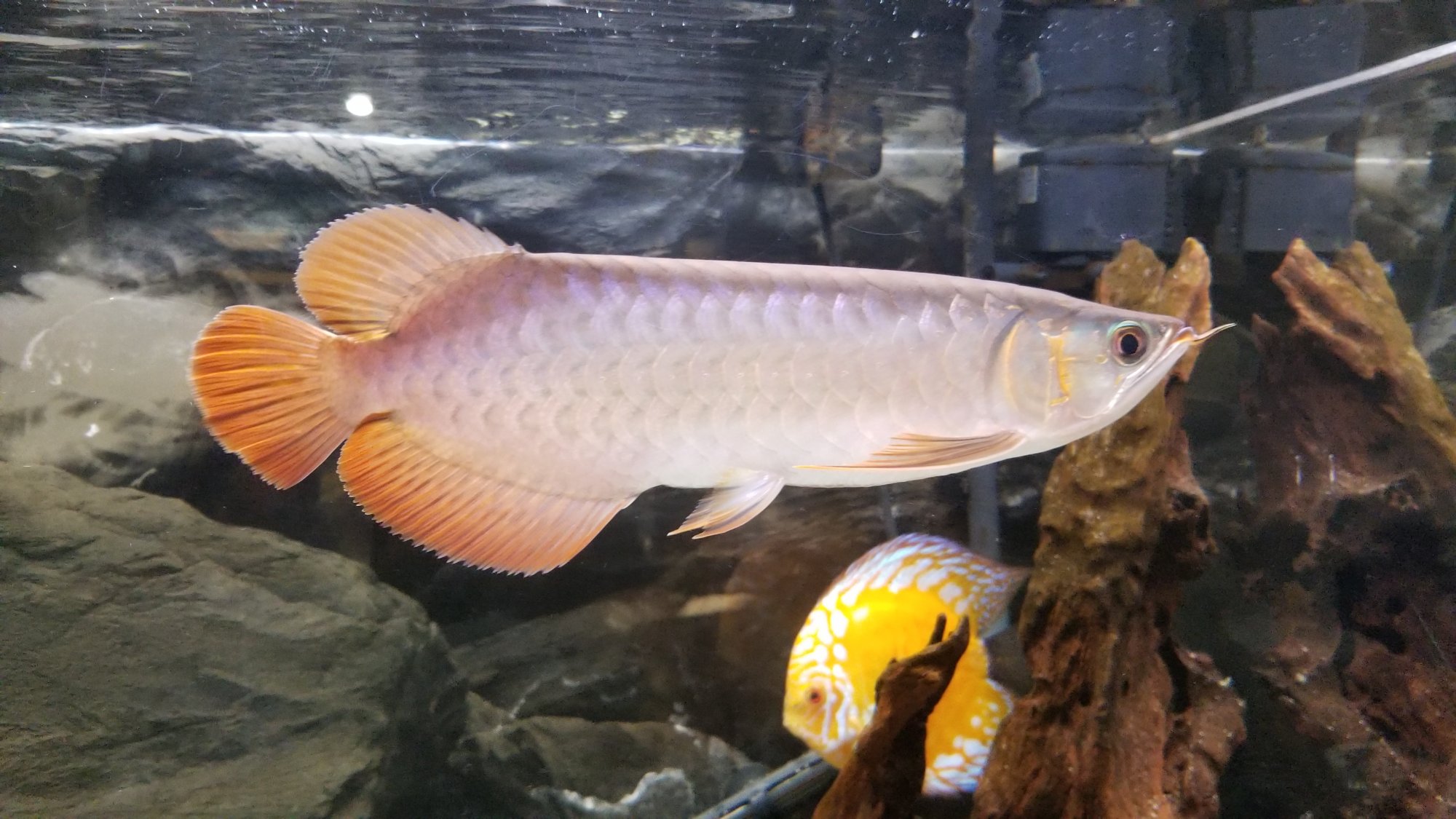 Oh jeez, I need to school you on old school posting etiquette on forums . What you just did is called derailing a thread lol. You should post what you just posted in a stand alone thread I'll let you in on a secret though...the "vibe" or "spirit" of this forum has migrated to Facebook. See: https://www.facebook.com/groups/365263390954173/?ref=bookmarks Come check it out and you'll find that we are very much alive there. Your post raises a good question though. Can we reinvigorate this site by posting here again? Do we really need to be so Facebook dependant? In so many way Facebook is an inferior platform to what this site offers. Facebook is not searchable, has the scrolling thread to infinity that loses all the great material forever since no one bothers to scroll down so far...and this site allows for information to be categorized by subject and sub-topic, unlike Facebook with its infinite scroll to nowhere. Maybe I'll try to get this site going again!
You must log in or register to reply here.
Share:
Facebook Twitter Reddit Pinterest Tumblr WhatsApp Email Share Link
Top